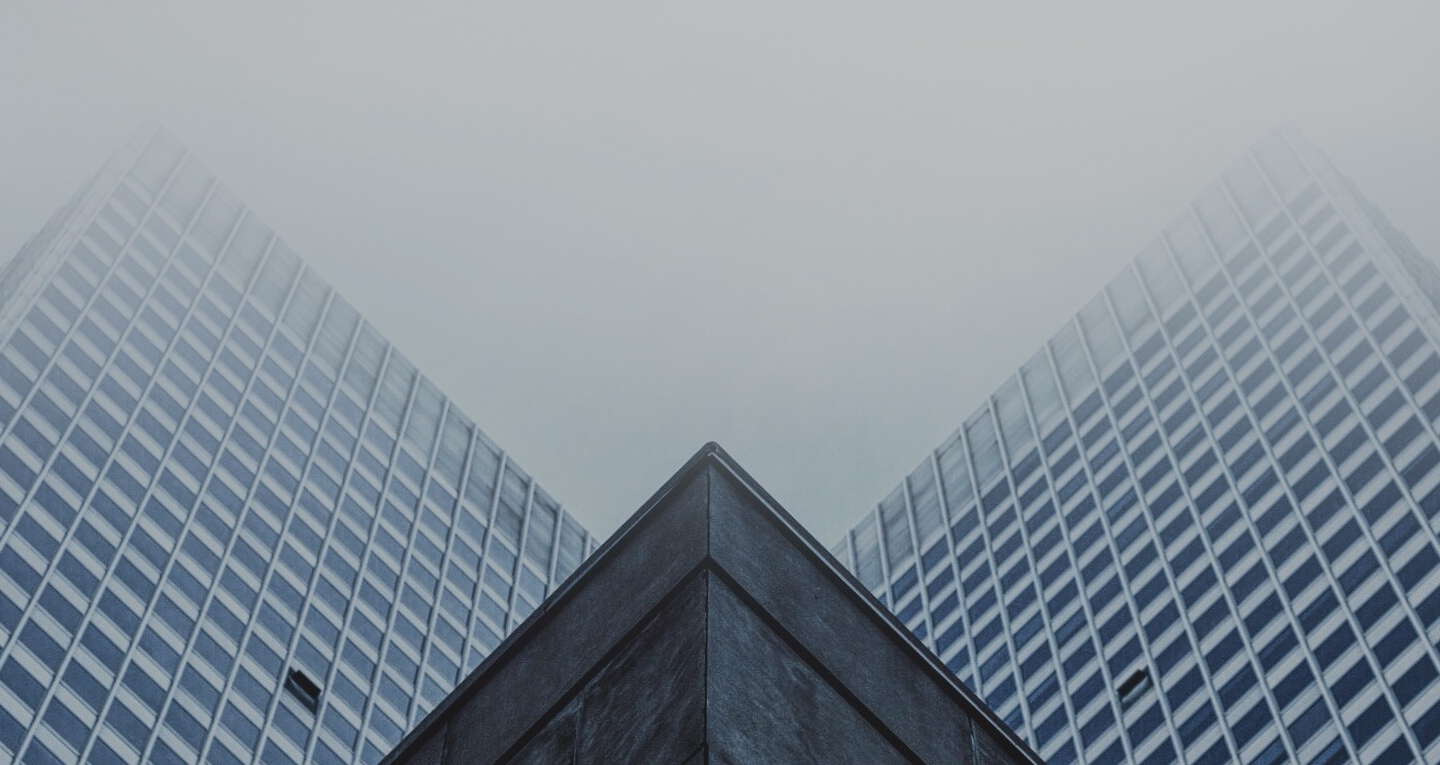 TDIA, as a NPO, formerly was known as TD-SCDMA Industry Alliance. TDIA has been engaged in integrating industry resources, building up the industry chain, and promoting the development of the Chinese mobile communication industry based on TDD Technologies and the convergence between TDD and FDD. China Mobile joined us on 2008 and now we have 15 council members and 85 members. Mr. Hua Yang, who leads TDIA creating cohesiveness of all members and taking collective efforts in TDD innovation technologies, was elected as the Secretary General in October, 2002.

Communicate and provide suggestions to related governmental departments to make principle policies for completing the long-term development of the mobile communication industry.

Coordinate the Spectrum planning, frequency arrangement, allocation and harmonization on behalf of our members with different parties and across the different regions.

Organize various requirements and enhance the inner sharing of industry resources between members, in terms of creating mutual benefits.

Promote and improve the standardization in the telecom industry.

Enhance and promote the commercialization of both 4G and 5G.

Speak up for Chinese 5G development at the global arena. 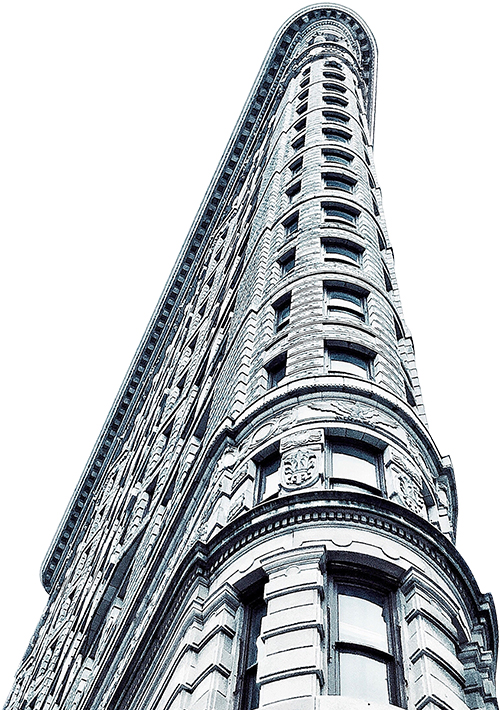